How to Co-Parent with a BPD Ex... dealing with a coparent who has borderline personality disorder

Conflict and tears can easily happen when co-parenting with a BPD ex. So, let's try to make things work for your child or children. We have tips for dealing with an ex who has borderline personality disorder.

Co-parenting with someone who has Borderline Personality Disorder (BPD) is not easy. The condition is associated with difficult relationships. BPD impacts on both the co-parenting arrangement and the parent's connection to their child or children.

To assist co-parenting, recommended tactics are to choose a suitable visitation schedule and modify the parenting plan. The key goals are to (1) allow your child to grow up without experiencing harm and (2) limit conflict between parents.

Let’s go through the realities of co-parenting with a BPD ex. Note that this article has been co-written by psychologist Emily Mendez and our own Andrew Lancaster, who knows about custody schedules and parenting plans. Included are practical tips and advice on how to co-parent with a BPD ex.

Why Co-Parenting with a BPD Sufferer is Challenging 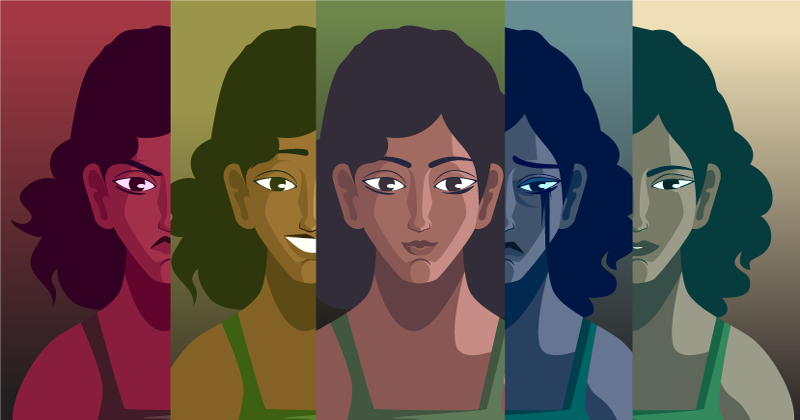 Borderline personality disorder (BPD) impacts all aspects of a person's life, including the important role of parenting. The condition is not something that can simply be "tucked away" when it's time to put on one's parenting hat.

As any involved mother or father knows, being a parent can be an intense, tumultuous rollercoaster. You feel every emotion on the spectrum. And that’s just over the course of a morning when you’re trying to get the kids away to school on time!

For people with BPD, managing emotions and behaviors is a challenge in any situation. Co-parenting with someone with borderline personality disorder therefore presents unique difficulties.

Responsibilities for the Non-BPD Parent 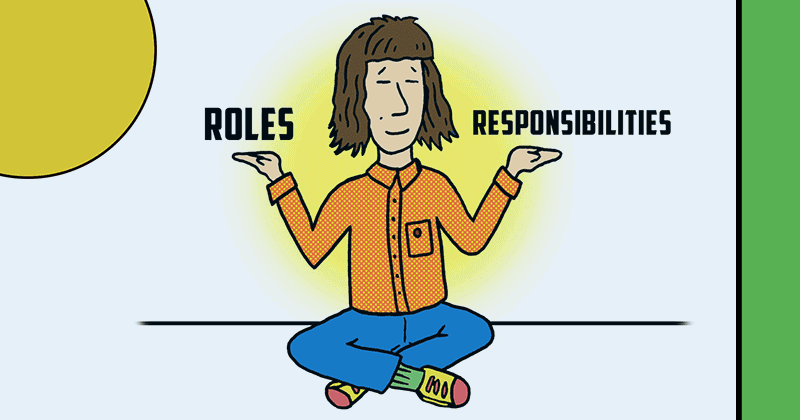 Effective co-parenting with a parent who has BPD demands that you find balance. You should strive to allow your child to maintain a strong bond with the other parent. But you also must account for the potential limitations and endangerment issues for a parent with a personality disorder.

Establishing solid boundaries around your relationship with the other parent is a priority. The rules surrounding co-parent interactions should be carefully constructed to promote peace and cooperation. To help, we will shortly go through some provisions you can include in parenting schedules and plans.

Because you are co-parents and not partners – and may experience significant conflict – each of you may benefit from limited connection to the other’s life. However, high levels of co-parent independence, known as parallel parenting, may be unachievable.

The BPD parent cannot be fully relied upon to meet all their responsibilities and provide consistent, well-rounded parenting. That places an onus on you to monitor their parenting and potentially intervene. 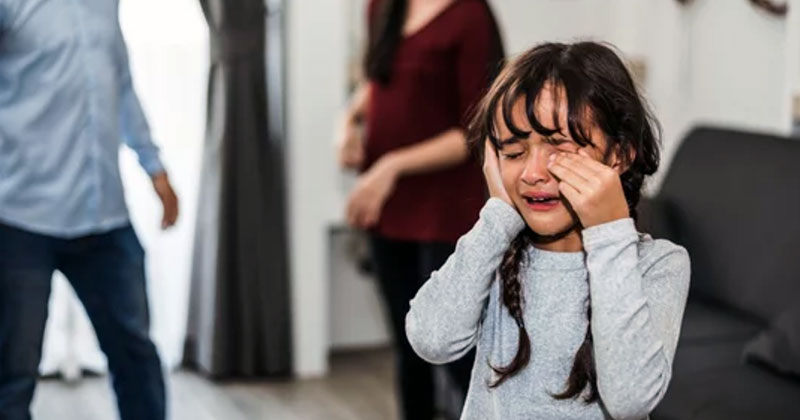 To co-parent successfully with someone who has BPD, you should know how this personality disorder manifests. Here is a quick rundown, though we recommend you do further research. A good place to start is with the National Institute of Mental Health.

One of the hallmarks of BPD is an intense fear of abandonment. People living with BPD have an extreme aversion to separation or rejection that will cause them to go to extreme lengths to keep a person under their control. Significantly, the feared abandonment or rejection can be either real or perceived.

BPD sufferers also have a tendency to idealize people one moment, before snapping to the other extreme to believe the same person is cruel and uncaring. These tumultuous relationship patterns can obviously be very troubling for a child who is caught in the middle. They may be both beloved and scorned and this can happen independently of the child’s behavior.

Additionally, people with BPD tend to have patterns of intense relationships. This could create chaos for a child who may be subjected to hot-and-cold relationships with a parent's family members, friends, and love interests.

What if You Don’t Have a Stable Co-Parenting Arrangement? 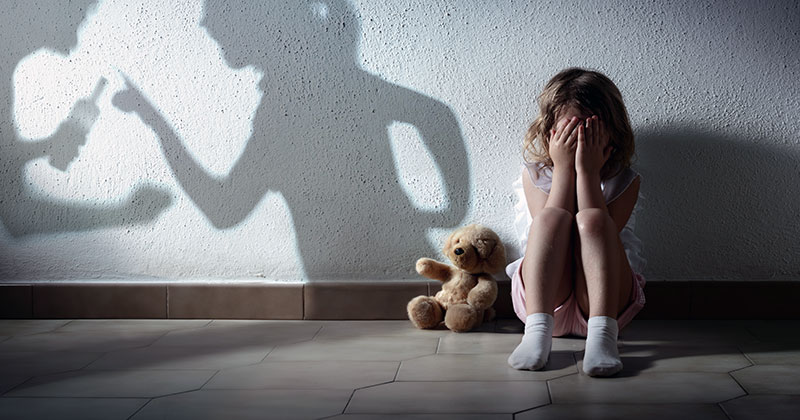 When you lack a stable co-parenting arrangement, such as if you are planning to separate or file for divorce online, you need to manage relationships carefully. Here are some best practices for handling BPD in these circumstances.

One of the most challenging aspects of co-parenting with someone with BDP is that people living with this personality disorder often appear very capable and regulated at first glance. In some cases, they may become focused on making the other parent look like a "bad parent" as retaliation for a separation.

Connecting with experts, ranging from therapists to forensic evaluators, can be beneficial. These professionals may help you come up with realistic solutions for co-parenting peacefully.

Ultimately, courts usually assign personality disorders as much weight as the potential negative impacts of these disorders on the well-being of the child. Judges are mainly interested in admissible evidence of defective parenting.

Someone with BPD might, for example, have a documented history of arrests, domestic violence, unstable employment or chaotic living environments. Depending on severity, such factors would make it difficult for a parent to receive legal custody or significant parenting time. The BPD parent may be reduced to supervised contact only and/or no contact without the approval of the other parent.

However, many people with BPD can be covert, hiding the actions that cause damage. If no clear-cut proof exists of BPD behaviors, you may want to consider having your attorney seek a mental-health evaluation of the other parent.

Custody Schedules to Support the Child of a BPD Parent 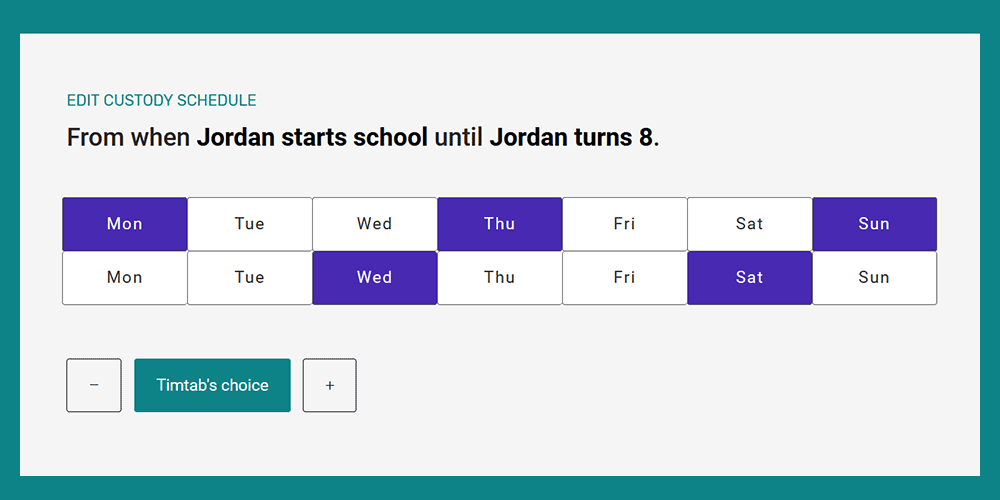 Custody schedules can be modified to help protect a child with a parent who has borderline personality disorder. Much more than usual, the child needs other role models and carers in their life. Accommodating other carers, especially the non-BPD coparent, can help make up for the parenting deficiencies of the BPD sufferer.

Ideally, a custody schedule should allow the non-BPD coparent to offer a stable home environment, a sanctuary from the effects of BPD, where the child can spend most of their time. The best schedule should: (a) have the non-BPD parent as the primary carer and (b) short visits and frequent changeovers rather than long visits/absences.

If you look at the custody schedule examples on this site, suitable visitation schedules would be those usually recommended for younger children. For example, sometime after starting school, a child might normally progress to full weekends with each parent. When one parent has BPD, however, it may be better to stick with one of the “split weekend” schedules. That way, the child can maintain more frequent contact with the non-BPD coparent.

You can modify your parenting plan to head off potential issues that would negatively impact on your child or children. A parenting plan details the conditions and terms by which two parents raise a child. At a minimum, a plan includes a visitation schedule and decision-making rules.

Provisions to cover almost any aspect of parenting can be added. For example, if one parent has a substance abuse issue, the parenting plan could prohibit the parent from using that substance before or during custody visits. The consequences of not adhering to such rules can be specified in the plan, or determined through subsequent mediation or court proceedings.

If the parent with BPD has a history of engaging in certain harmful behaviors, such as risky driving or failing to be punctual, those behaviors can be specifically addressed in the plan. Any provisions need to be clear about what is required of each parent and what would constitute a breach.

More detail is generally better in parenting plans where the parents have trouble cooperating due to a personality disorder. How issues are resolved can be identified explicitly in the plan, lessening the need for ongoing discussion and negotiation.

It is also helpful to assign responsibilities for certain tasks, such as paying school fees, to an individual parent rather than both – further reducing the need for cooperation. 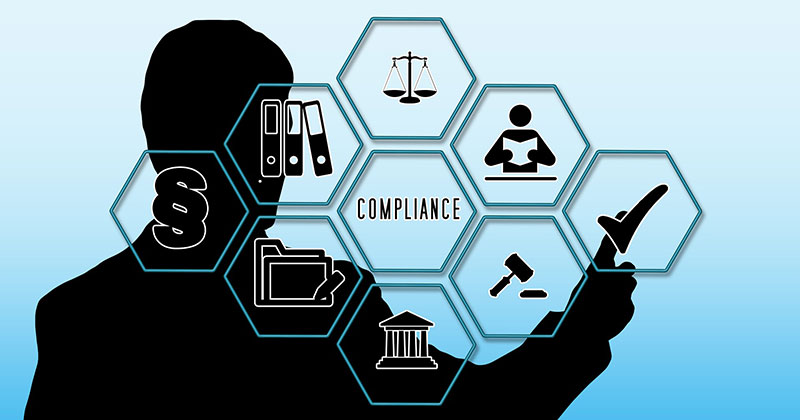 Being highly prescriptive about how parenting is to be done can only go so far however. You can’t lay down rules to force a parent, for example, to be validating and emotionally available at all times. And too many rules can make a plan too inflexible and hard to follow. Even the best parents might occasionally do ‘undesirable’ things such as yelling or serving unhealthy meals.

Having a small number of high-level provisions in the parenting plan may be the most effective way to head off serious problems. For example, you can include a provision that a child must always be able to freely contact either parent. A further example is to require parents to always cooperate with any social workers or other professionals acting on behalf of the child. Visits can be suspended if a parent breaks one of the key rules. 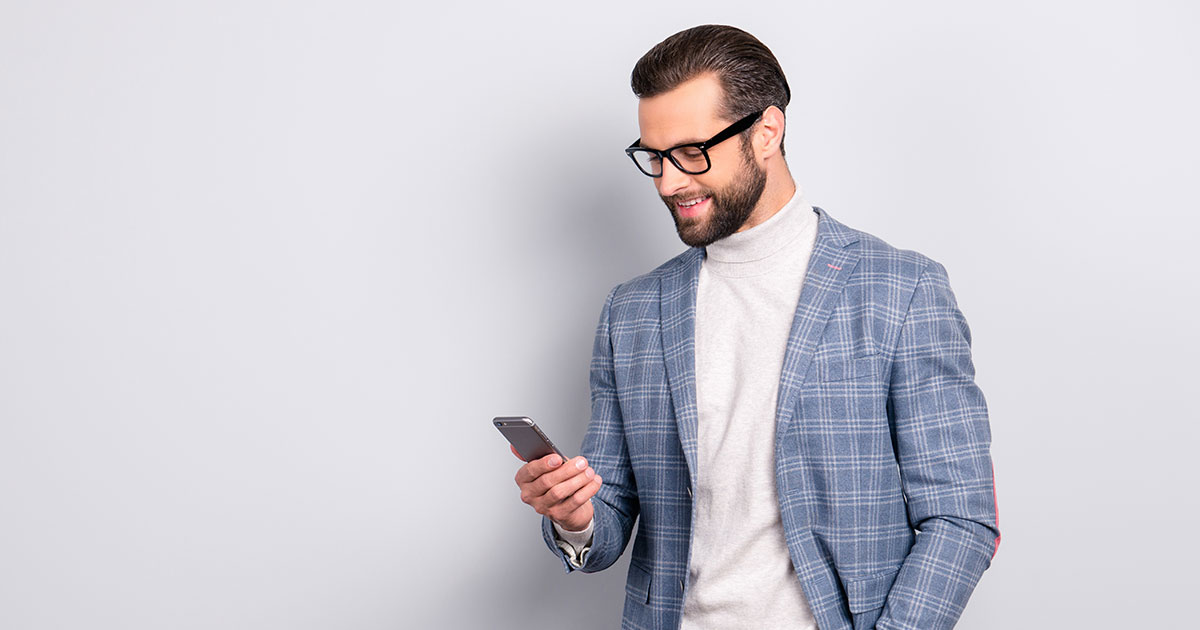 A further tool to help you deal with your BPD ex is to have your own communication plan. Basically, you need a strategy to try to achieve necessary communication with your ex in a way that doesn’t lead to conflict.

Timtab developed the Easy Communication Plan to allow for minimal conflict and a parallel parenting arrangement. The Plan is based on text-based contact and may be suitable for co-parenting with a BPD ex.

Even if you don’t use the Plan, it may help you come up with your own effective communication style. Best of luck!

50/50 not working... when co-parenting has negative effects