Why Do I Pay Child Support with 50/50 Custody?... fairness in child support

When you have 50/50 custody and pay child support, you may question whether the system you're in is rigged somehow. Let's see! In this article, I'll go through the possible reasons why you are paying child support and examine whether you are being treated fairly.

If you have 50/50 custody and are required to pay child support, you could consider yourself unlucky – even though there are plenty of other parents like you out there. Paying child support when you have equal care is common but also hard to justify.

The basic reason why you pay child support is that you have a higher income. The fact that you share a child with someone who earns less is probably the root cause.

But let’s look at this issue in more concrete terms. Here are three specific reasons why you might pay child support despite having 50% care of a child or children.

1. You Live in a Country or State with an “Income Shares” Child Support Formula 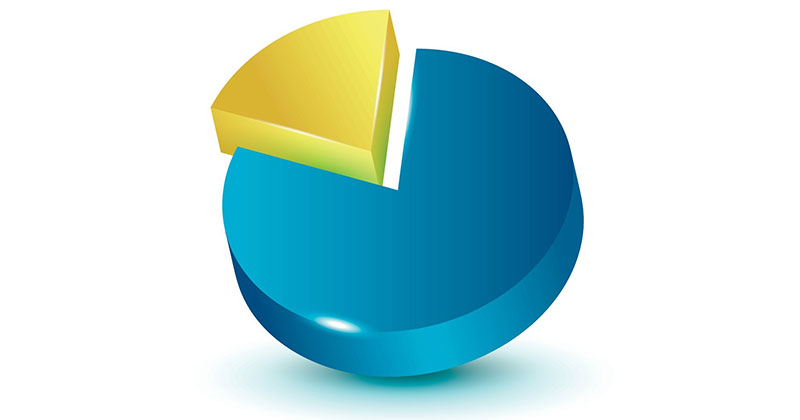 If you live in a region where the Income Shares model of child support applies, you have to pay support with 50/50 custody if you also have the higher income. While losing popularity, this type of formula is still used in many American states and also Australia.

Under an income shares formula, child support depends on your shared of the combined income of the parents. If your income percentage is higher than your share of parenting time, you are the payer.

For example, you might have to pay 10% of the calculated costs of children if you have 50/50 custody but your income percentage is 60% (i.e., you earn 60% of combined parent income).

Problems with the Income Shares formula

The Income Shares model tries to get the same economic outcome for children as if the parents and children were all living together as a family. But, unfortunately, the theory often fails in practice.

Parents are not actually living together, meaning they don’t pool their resources and may be much poorer than combined income suggests. And the amount each parent spends may bear little relationship with combined income as well. So, payments are often disproportionate to the actual costs of raising children.

In contrast, no child support would have to be paid if child support were calculated as a percentage of the payer's income. An alternative type of formula is used in many states and countries where child support only depends on payer income. Under this formula, the “obliger”, the one to pay child support, is the parent having less than 50% care time. With 50/50 joint custody, neither parent is the obliger and therefore no-one should pay.

2. You Agreed to Pay Child Support 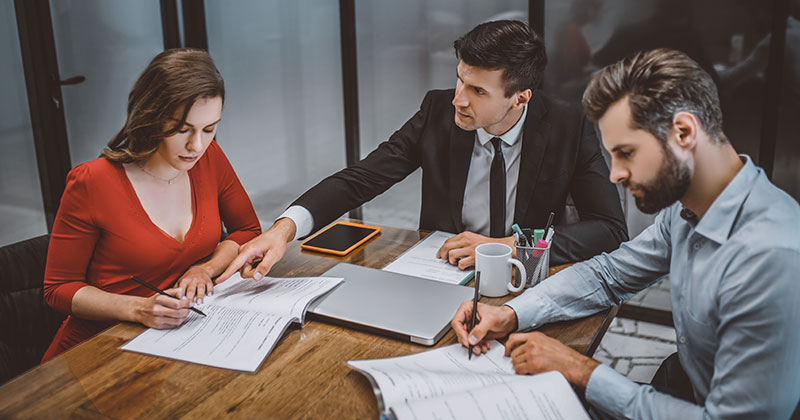 You may know perfectly well why you pay child support because you agreed to do it. Often, the best way for parents to sort out what is happening with child support is to agree on a regular payment amount. This could be done as part of the negotiations around financial settlement and parenting time.

You agreed to pay to increase time with your kid(s)

Many fathers in particular see paying child support as a worthwhile trade-off for gaining a 50/50 custody agreement. Mothers generally hold the upper hand in matters relating to child custody and visitation schedules (for reasons I won’t go into here). A mother could easily be in a position to only agree to 50/50 custody if some amount of child support is paid to her.

In some cases, child support may be an appropriate as part of a parenting plan that provides for 50/50 custody. In particular, child support should be included where the lower earning parent is likely to end up paying for more stuff.

For example, prior to divorce or separation, one parent may have been the one to normally buy clothes, pay for medical appointments, etc. The parents could agree that the arrangement continue post-separation on the proviso that child support payments are made to compensate. Payments may or may not be tied to actual amounts spent.

3. A Judge Ordered You to Pay Child Support 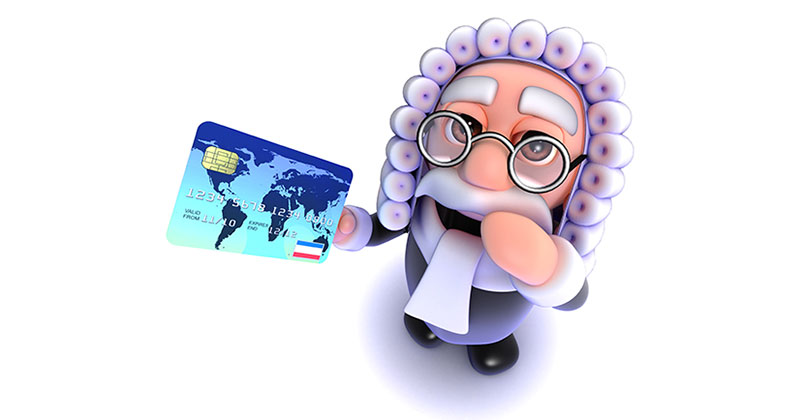 A judge, in his or her infinite wisdom, may have ordered you to pay child support.

Here, I’m talking about situations where a judge could choose whether or not to order child support. As already mentioned, in certain jurisdictions, the hands of judges are effectively tied. They must use a child support formula, possibly with a deviation due to exceptional circumstances.

When a judge has choices available but opts to make a child support order in a 50/50 custody situation, they could be following established legal guidelines or principles. But, at the end of the day, they still made the call that you must pay.

What goes on in the mind of a judge when they make such an order might only be known to them – if they haven’t detailed the reasons clearly. But one would have to suspect that habit may partly explain the decision.

In the overwhelming majority of child custody cases, judges award primary care to mothers. And, usually, mothers earn less than fathers. So, judges tend to be well practised at making child support orders in favour of the lower-earning parent. They may be unable to resist the temptation to do so even for cases with equal joint custody.

Why Paying Child Support with 50/50 Custody is Usually Unfair 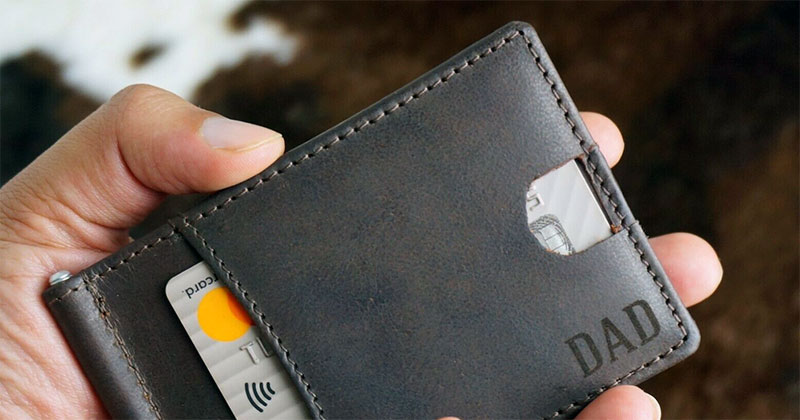 If you intuitively think that you shouldn’t be paying child support with 50/50 custody, here is an explanation of why your belief could be considered correct.

For a start, the parent with the higher income is probably spending more on the kids. Greater spending happens naturally even though the higher earner may be tight with money. The costs of children include expenses such as a large home, family car and vacations.

Given the higher earner is spending more under 50/50 custody, exactly what is child support for? Clearly, payments wouldn’t be compensation for one parent having greater expenses. Otherwise, the lower earner, who would normally spend less on kids, would be the one paying support.

There is no clear benefit to the child

The most common justification for payments is that children are better off with parents who have more equal spending power. But this line of reasoning is dodgy.

When a child has similar amounts of time with each parent, how does one parent handing over money to the other improve the child’s overall standard of living? Maybe the poorer parent spends the money on their own entertainment while the better-off parent would have spent it on the child’s education. We don’t know if there are any benefits.

And so what if a child is moving between homes with different income levels. The kid might watch TV at the poorer parent's house and swim in the pool at their other home. They don't need to have exactly the same things and standard of living in each household. Seeing the effects of different incomes might actually help the child learn and appreciate the value of hard work.

Parents may choose to earn less

Unfortunately, a system that rewards a lack of income encourages people to earn less. This happens when child support is tied to income. Child living standards tend to be hurt because parents reduce their incomes to either lower their child support payments or boost how much they receive.

Final Thoughts on “Why Do I Pay Child Support with 50/50 Custody?” 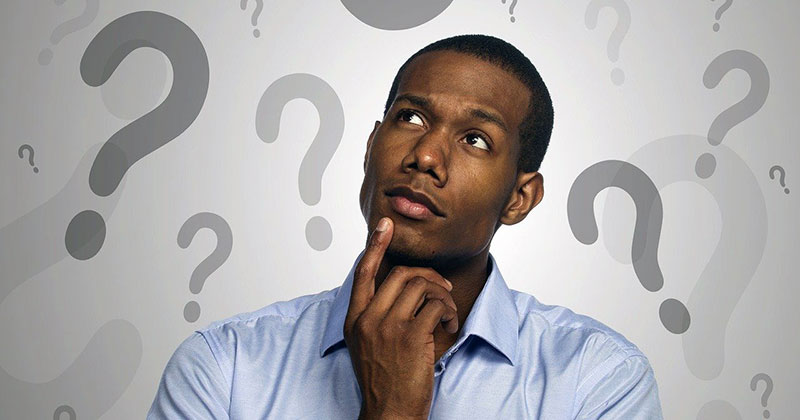 Frankly, the main reason why parents with 50/50 custody pay child support is that the system is flawed.

Only in some cases, such as when child support is agreed as part of a fair parenting plan, should a parent with 50/50 custody really be paying child support.

When custody is divided 50/50, surely that means each parent is doing their fair share? And how does a child benefit when, to pay support, money is taken away from a household where the child spends half their time? Imposing child support when custody is 50/50 seems like a generally pointless act.

If you find yourself in a situation where a lawyer or mediator is telling you that child support should be paid under equal custody – even if not legally required – you don't have to accept what they're saying.

Family lawyers and mediators generally believe that part of their job is to educate separated parents about what is in the best interests of the child. But paying child support under equal custody is not actually in a child's best interests under normal circumstances. It's just taking from one parent to give to the other without any clear benefits for the child.

If a lawyer or mediator tells you that a support payment is the child's money or the right of the child, you could ask them a couple of questions. Ask them if the child gets to decide how the money is spent (Answer: No). Also ask them if the person who earns the money gets to decide how it's spent (Answer: No also). The fact is that child support under equal placement time is just money given by the higher earner to the lower earner. That's all.