Child Visit Transport Responsibility... who picks up or drops off the kids?

A good parenting plan details each parent's transport responsibilities. Here's a guide to the best arrangements for children who need to travel between homes.

A common question separated and divorced parents have is “Who is responsible for transportation for child visitation?” The simplest answer is this: “The parent who has the child or children next.”

To explain why parents should follow this transport rule-of-thumb, let’s look at the issues involved with the pick-up and drop-off of children in a co-parenting situation. I’ll explain when alternative arrangements should be used, such as for mid-week visits or long-distance travel. We'll also look at why things might change when kids get older.

Child Transport is a Shared Responsibility 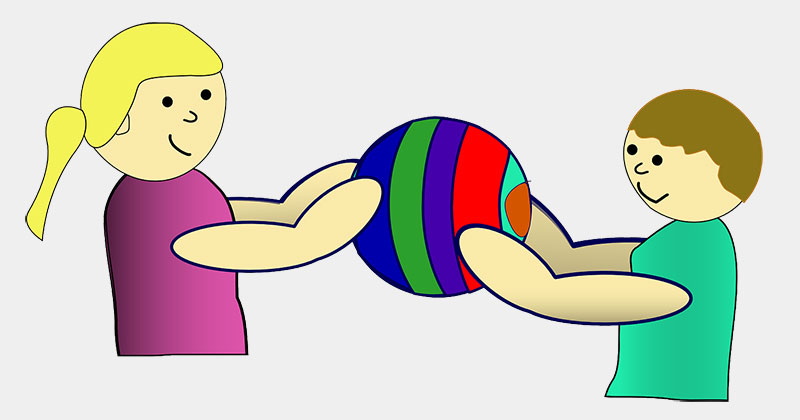 Apart from certain exceptional circumstances, parents should share responsibility for transport. Pushing responsibility on to one parent is unfair because that parent then endures greater travel costs (such as fuel, vehicle wear or bus tickets). They would also be putting more time and energy into transport, taking away from other parts of their life.

The simplest arrangement is for transport responsibilities and costs to be divided equally, 50:50. Generally, that means parents take turns providing transport.

Normally the travel is divided equally. Any judge would order that unless there is a good reason not to.

Different arrangements may be appropriate in some cases, such as if one parent doesn’t drive a car or if one enjoys driving much more than the other. Parents can always negotiate and agree on alternative arrangements. But, broadly speaking, the starting principle when drafting a parenting plan is that transport responsibility is to be shared equally.

Why the Receiving Parent Should Pick Up the Child 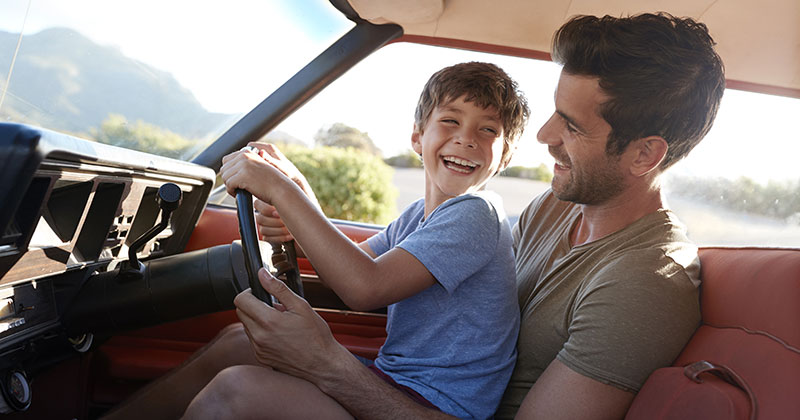 Given parents are taking turns in providing transport, another common question is “Should I pick up my child at the start of a visit or should the other parent do a drop off?”

For young children especially, there’s an important psychological reason why the receiving parent -- the parent who is taking over care -- collects them. By picking up the child, the changeover becomes more a greeting than a goodbye. The handover can be a nice moment instead of a potentially sad one.

Joy to a child from being collected

Think about how it feels to a child if the parent with custody were to drop them off to the non-custodial parent. The custodial parent is actively choosing to separate from the child by, say, driving them to the other parent’s house. Time spent in the car is time to dwell on the fact that you, as the child, are separating from the parent you are currently with.

Contrast this with the situation when the receiving or non-custodial parent collects the child. As the changeover approaches, a girl or boy might be busy playing, watching videos or doing whatever a child does. They might not think about the swap until they hear a knock on the door or the tooting of a car horn.

The sound of the other parent arriving comes to represent the sound of a mother or father who has come to see you. It's a sign that you are wanted.

Before the child has a chance to think about goodbyes, he or she might well have grabbed their backpack and be almost out the door. Being collected is more reassuring for a child, especially a young child, than being dropped off.

Which parent is more refreshed and ready to drive?

Another reason for the receiving parent collecting the child(ren) is to make transport easier. You want the “driver” to be the parent who is feeling fresh and organized -- because they haven’t been looking after children.

When you haven’t seen your child or children in a while, providing transport is no trouble. You’ve probably been relaxing more than usual and you might have just done the shopping, cleaned the house, etc. You are also motivated to arrive on time, helping to avoid punctuality and other custody exchange issues.

It’s a different matter when you’ve been looking after children and may be feeling tired. Your house could be messy and you might have some urgent chores. The last thing you might want to do is a round-trip to the other parent’s home.

What About Short Visits? 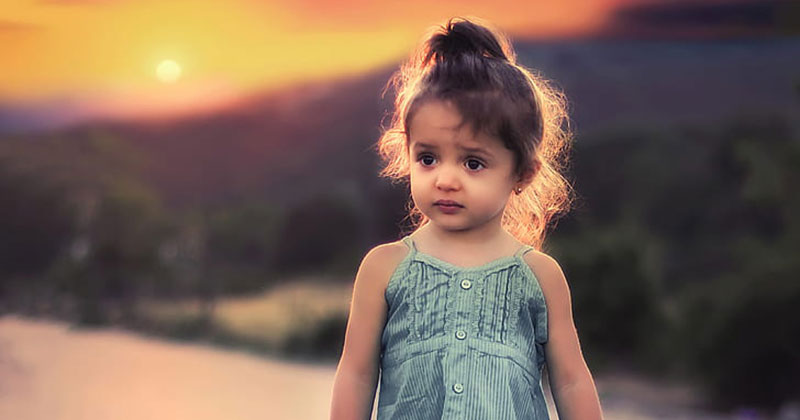 Why Older Kids May Not Want to be Collected 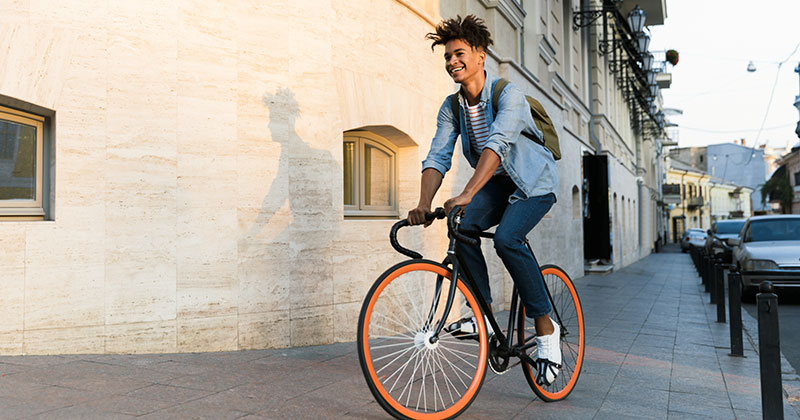 As a child matures, it starts to make more sense for the parent who has the child already to be responsible for transport. The psychological difference being collected or dropped off tends to dissipate. Kids become more aware that they're just following a timetable.

Older children are also less happy with running out the door as soon as a parent arrives. They'd rather get ready in their own time. Once they're ready, they don't like having to wait for someone. They may even be able to provide their own transport, such as by walking, riding a bike or catching a bus.

Around the age of 12 for example, parents may want to shift transport responsibility away from the receiving parent. Co-parenting arrangements like this can always be changed as long as both parents agree. 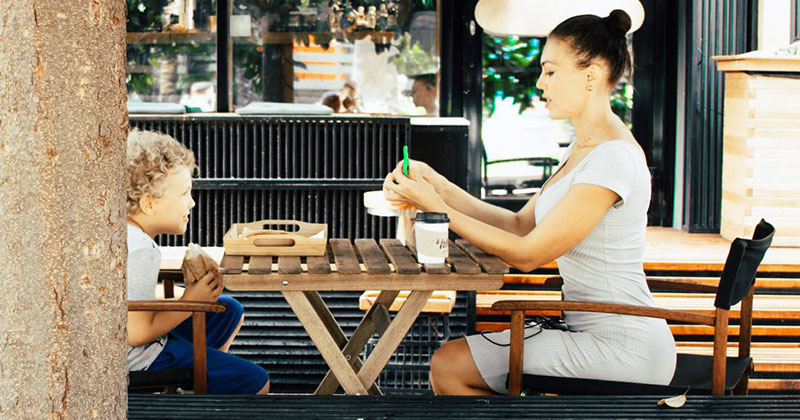 Where parents live far apart, an idea worth considering is to meet about halfway between homes, say at a cafe or playground. Doing so halves a long journey -- such as by halving a 6-hour round trip for parents who live 3 hours apart. Of course, each parent also becomes responsible for twice as many trips.

For halfway exchanges to work, parents have to be well organized and cooperative. The downside is that a parent and/or child(ren) can be left waiting for the other parent to arrive at the exchange location.

Can a Non-Parent Do It? 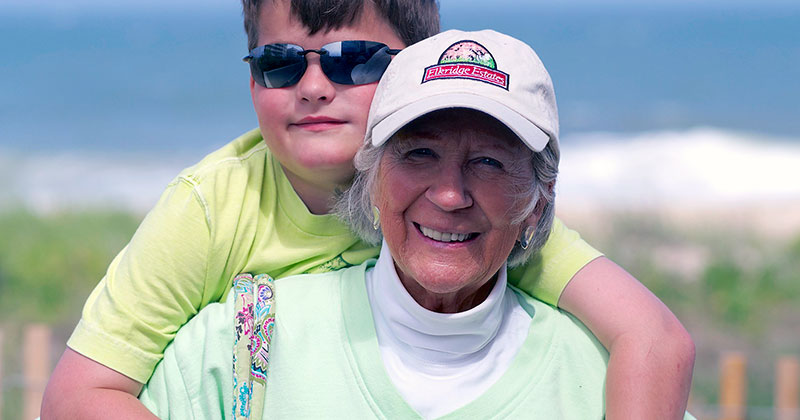 Yes -- other people who are not parents of the child can also provide transport. You should be able to trust each parent to manage their transport responsibilities and get help from other people if they choose. Each parent should ensure their child travels safely and efficiently by whatever means is chosen.

The phrases "responsibility for" or "responsible for" have intentially been used in this child visitation guide. Ideally, a parenting plan doesn't say exactly who will being doing the transport or even the type of transport. Normally, it's sufficient to say which parent is responsible for organizing for a child be picked up or dropped off.

Being any more specific can cause problems. For example, you don't want parenting orders breached just because Grandma is helping out one time. And older kids may be able to handle transport themselves, such as by walking, cycling, catching a train or getting a ride with a friend.

What About School Transport? 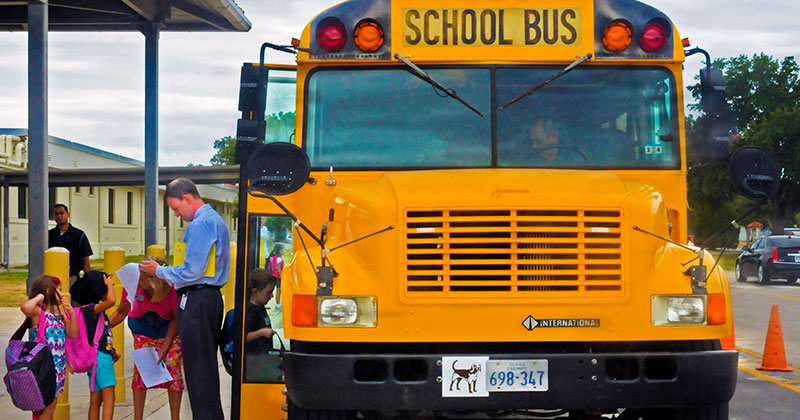 Visitation transportation responsibility should be spelled out in your child custody agreement or parenting plan. This pre-planning eliminates confusion around the issue of which parent is responsible for providing transportation to and from regular visits.

Such an arrangement could be put into a parenting schedule by making any weekday visits with the father start hours after school has finished. The risk from doing this is that the mother would carry an extra transport burden if circumstances changed, such as a new job or a house move.

Ideally, parents are able to cooperate and compromise to get the best school transport outcomes. Because future circumstances are unpredictable, parenting plans usually leave room for parents to agree at any time to make adjustments. 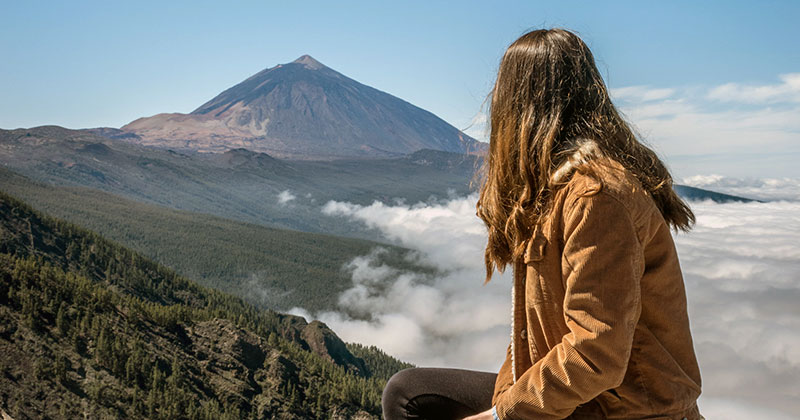 Collecting a child from the same locations each time is not always possible or a good idea. The changeover time may coincide with things like a sleepover at a friend's house, a sports game or the end of a vacation. On such occasions, taking a child back to a parent's home just for a changeover to happen may be inconvenient and illogical.

Changeover locations can be moved. But the parent with care should ensure the location is reasonably convenient for the other parent to collect from.

Sometimes it may be simpler for the parent with care to just drop the child off at the receiving parent's house. Changeover times can also be adjused. Ultimately, it's up to the parents to cooperate and communicate to achieve good outcomes for everyone. 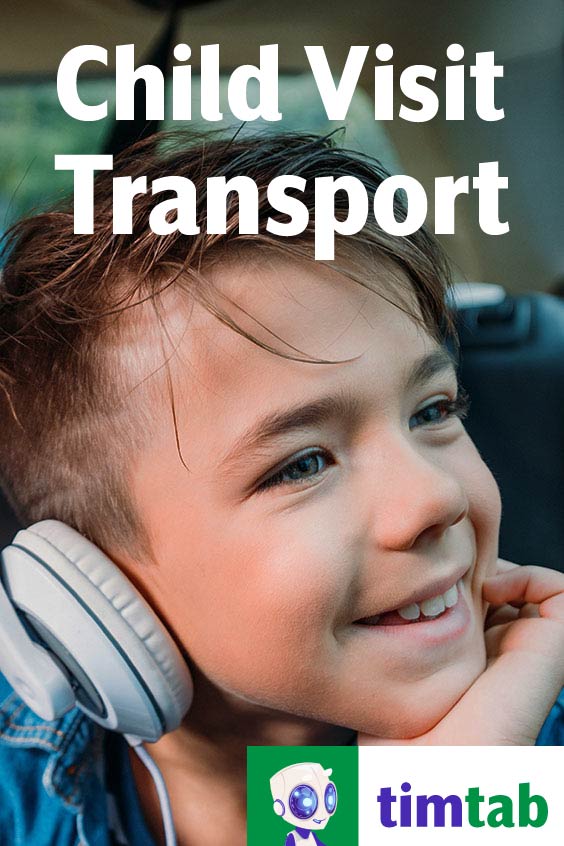